Game to Practice Addition Facts with Your Kids

Is your child struggling with subtracting multiple digit numbers? Let me ask you has he memorized his addition facts?

When else will having Memorized Addition Help? 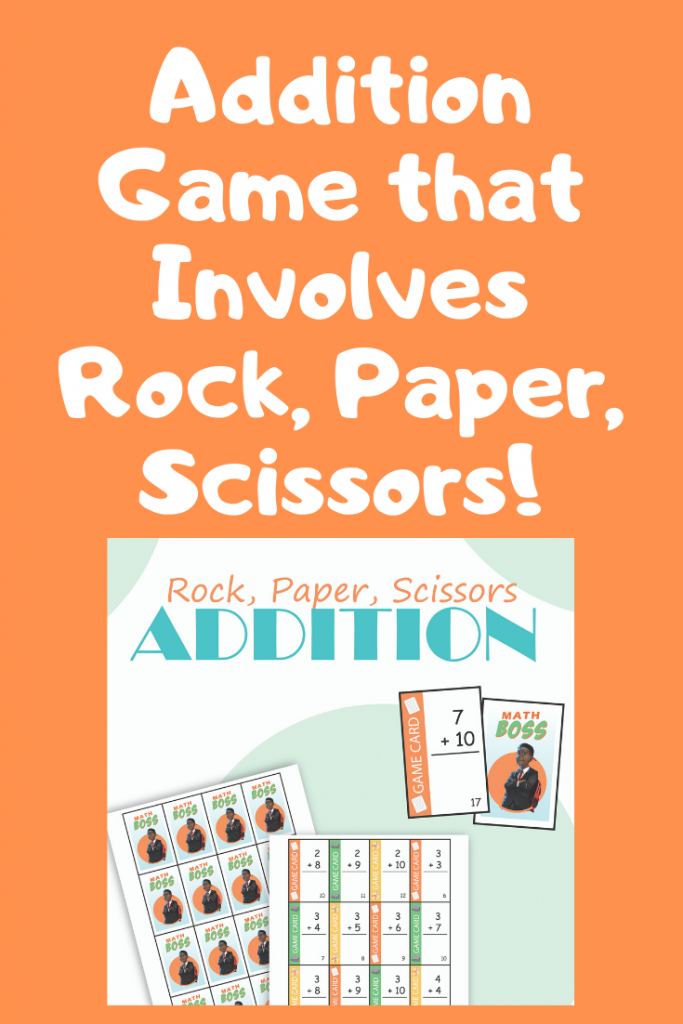 To practice addition facts you can try 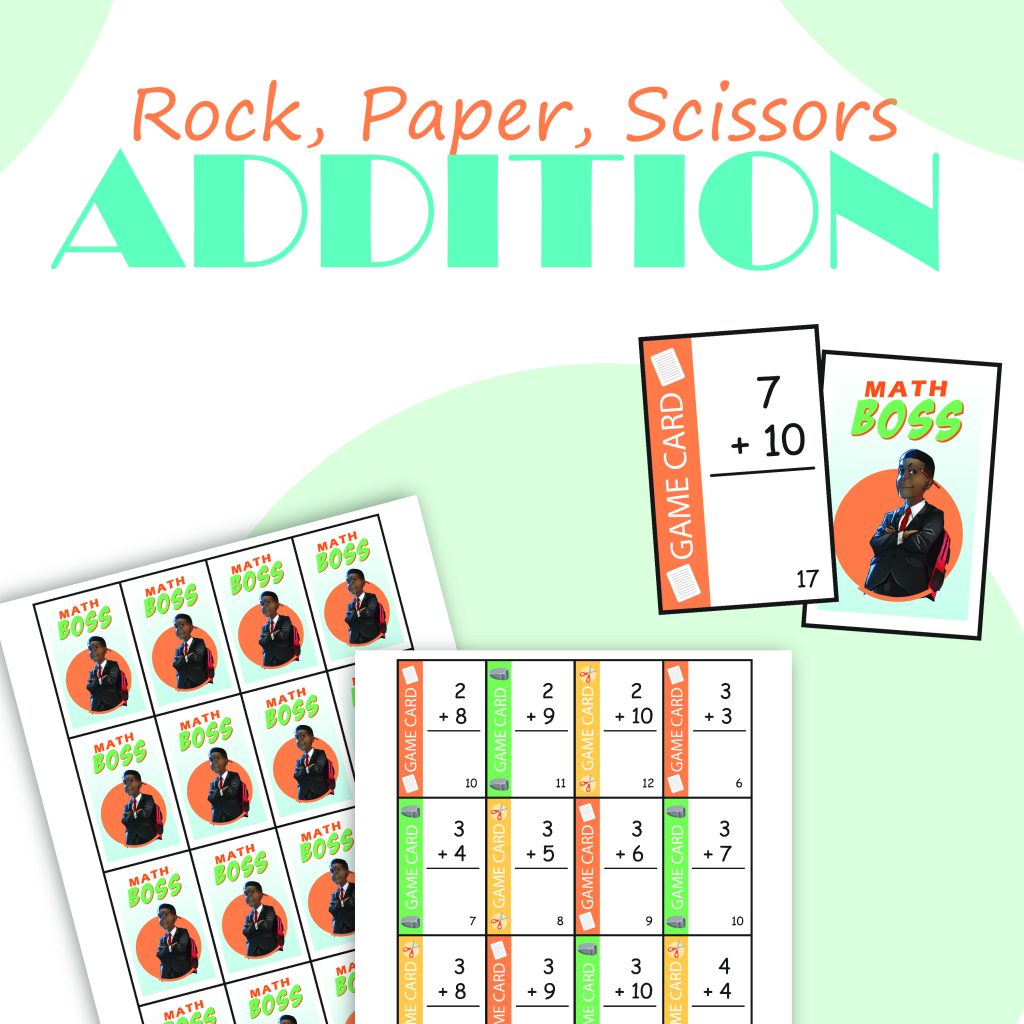 Are you in search of an addition game to practice addition facts? Try this game that incorporates the rock, paper, and scissors game!

One game your child can use to practice addition facts is a Rock, Paper, Scissors Addition game with Math Boss.

Addition game cards with Rock, Paper, Scissors symbols on them.  You can get those here.

Scissors to cut out cards

Instructions:  Each student is issued 7 addition cards with the rock, paper, and scissors symbols on them.  The students simultaneously say  “rock, paper, scissors, shoot.”  When the players say “shoot”, both players are to put down a card of their choice.  Rock beats scissors.  Scissors beats paper, and paper beats rock.  Very importantly, each player is to keep her finger over the addition answer on her card so that her opponent doesn’t see the answer on her card. The loser of the rock, paper, scissors asks the winner the addition problem on the loser’s card.  If the winner correctly answers the problem, she collects the pair of cards. Otherwise the pair is discarded.  The person with the most pairs at the end of the game wins.

Give this game a try! You can go here to get it.

A Game to Practice Multiplication

Has your child already memorized his addition facts but needs to work on memorizing his multiplication facts?  Then check out the Multiplication Rock, Paper, Scissors Game! 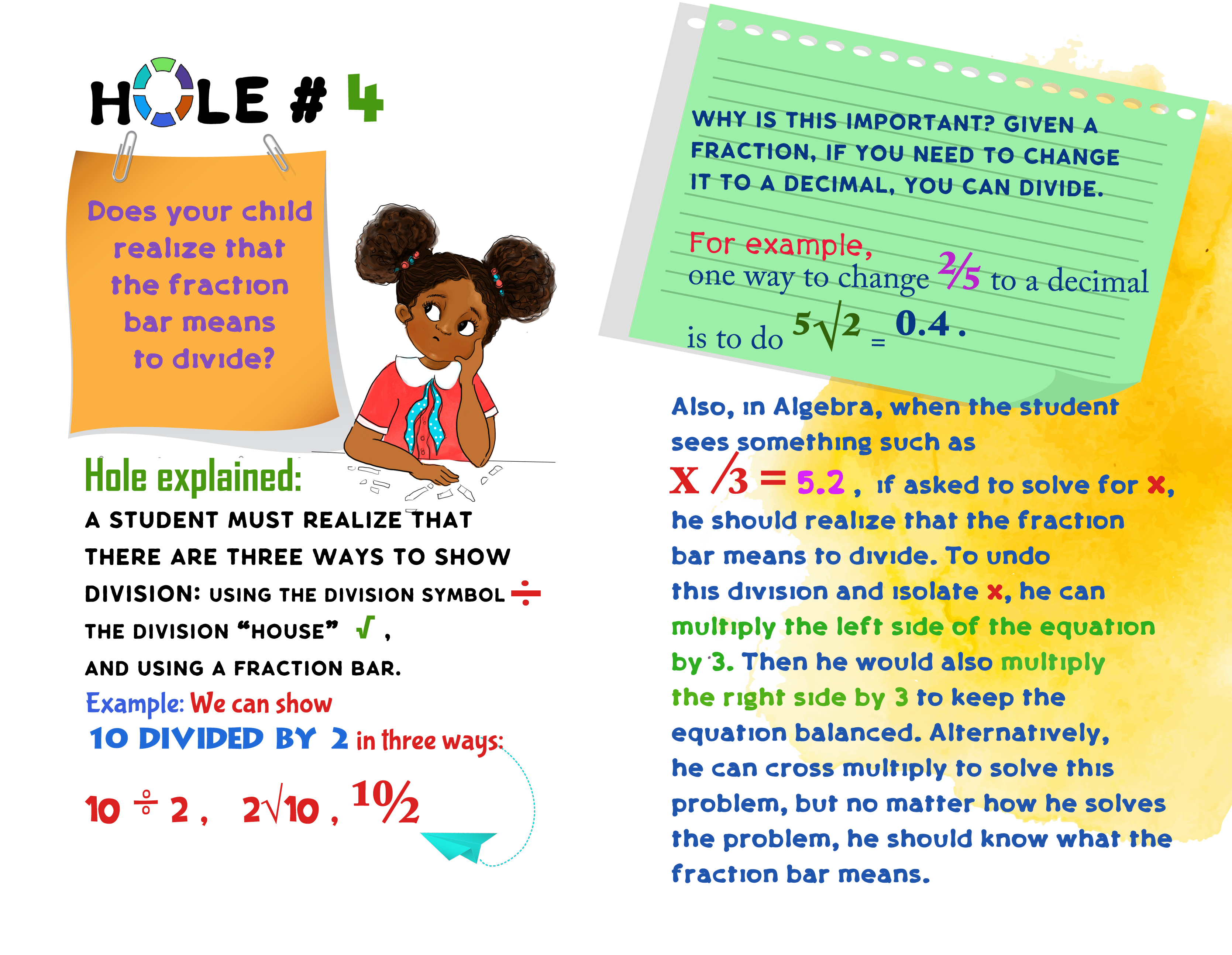 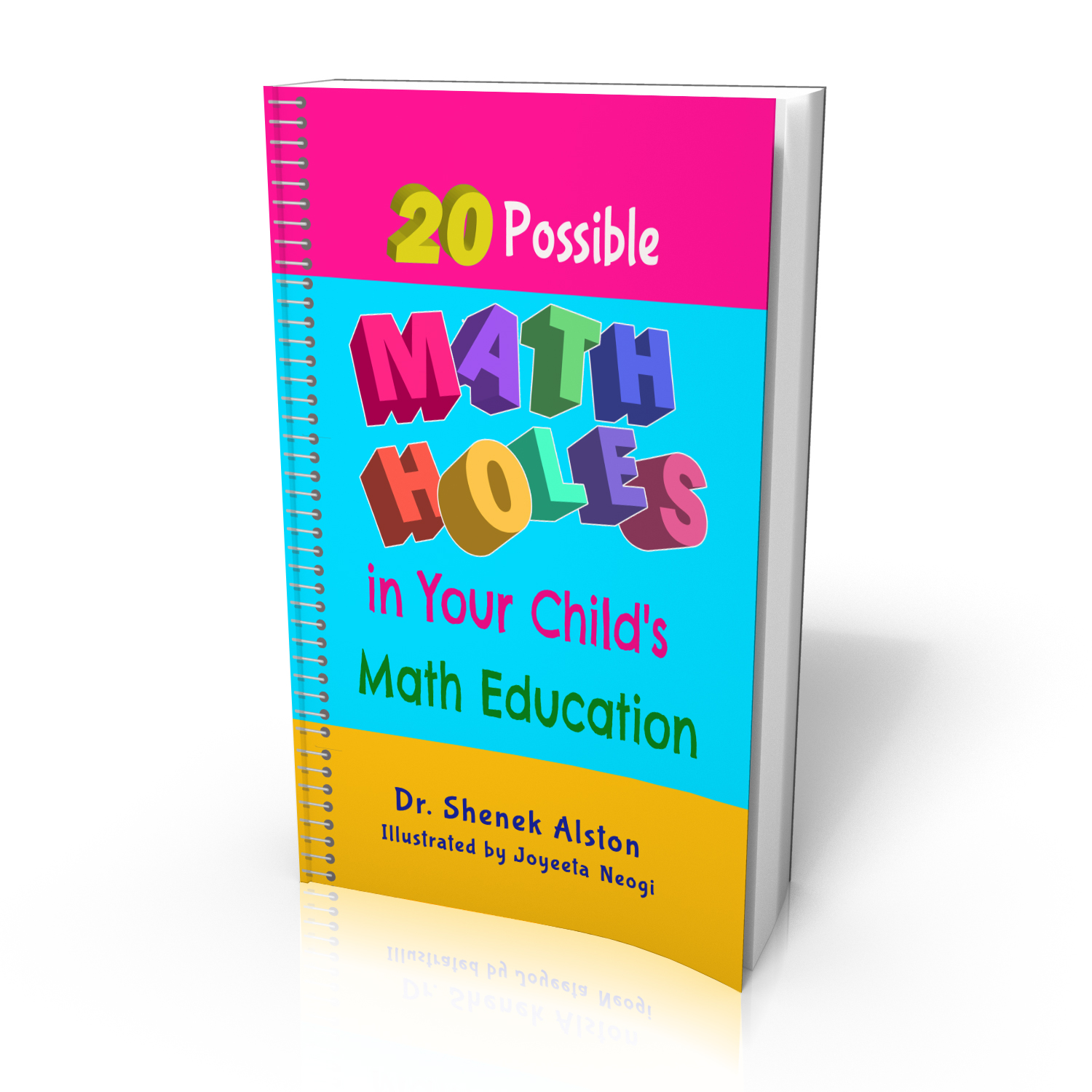 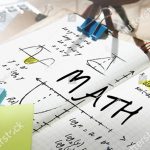 Some Problems to Practice Before Taking Algebra 1Filling in Math Holes, Homeschooling 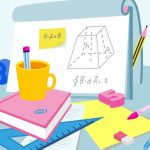