Encourage your Kids to Learn Multiplication Through Stories

Now we continue on with the adventure:

The STEM Club kids were off on another adventure. As the kids climbed off of the airplane, all the kids in the STEM Club were very talkative except me. My little sister Aviela noticed that I wasn’t saying much.

“Abby, isn’t this so exciting. You all are going to be teaching other kids. One day, I hope that I can teach others,” Aviela said.

“Well, you’re not alone.  You all are going to be working as a team,” Aviela said trying to encourage me.

“I’m not even an official team member.  If I fail at this mission, it will probably be YEARS before the club gives me another chance,” I replied.

“You’ve taught me so many things.  Remember how you made up those games to help me learn my numbers and shapes?  Maybe try using games.  Anyway, come on, before you all have to go teach tomorrow, we have a new place to explore,” Aviela said as she smiled.

“Welcome, we are so happy to have you all here. We are so excited to learn our multiplication facts,” Emma one of the students said as she stood at the front of the classroom.

“Can some of the students first tell us a little about themselves, and why they want to learn math?” Anna asked.

“I’ll start,” a small framed boy in the back said.

He stood in the middle of the aisle as he began to talk.  “My name is Caleb.  I am the first generation in my family who has been been given the chance to attend school.  My mother tells me every night that the Lord will use me to do something great for His glory.  I want to learn math so I can be an architect and build churches. Teach us, we are ready to learn.”

Child after child stood up and told us their names and their stories.  They were so eager to learn their multiplication facts, but was I the person to teach them I thought.

After lunch Anna decided that we would start by reviewing the 2 and 5 times tables.

“Ok, let’s start by reviewing the facts you all were supposed to have learned already.  Who wants to tell me what 2×4 is?” Anna asked the class.

No one said anything.

“It’s ok.  Don’t be shy, just holler out the answer.  You don’t have to raise your hands,” Anna said trying to cajole someone to say something.

Finally a boy in the middle of the classroom raised his hand.

“Sure that will be fine,” Anna answered.

“Ok everyone.  Let’s show them what we learned,” Benjamin said as he beamed.

Then the kids quickly sat down.  All the STEM Club members stood up and we all gave the kids a standing ovation.  We were shocked at how beautifully the kids had sang and impressed that they had learned their facts.

“There’s no question you all are serious students,” Andre said.

After lunch we started with the first lesson.  “That is marvelous that you all know your 2 and 5 times tables.  The ideas of  stressing to you guys about the importance of knowing the doubles in addition and knowing how to tell time to help with learning the facts came from Abigail.  She is also learning her multiplication facts.  She is going to be assisting us on ways to help you guys learn some of the other facts.” Anna said.

I felt frozen in time as all the kids turned and looked at me.

“Remember, if we need to add the number 5  four times, we can write 5+5+5+5.  Another way we can express this is by doing 5×4, using x as a multiplication symbol.  So 5×4 means that we are adding the number five four times,” Tommy explained.

“Great point Martha!  You can think of 5×4 as adding the number 5 four times: 5+5+5+5, OR you can think about it as adding five 4’s: 4+4+4+4+4.  Feel feel to think of 5×4 either way.  That actually brings up a great point that 5×4 and 4×5 are the same number.  Multiplication has what we call the commutative property.  It doesn’t matter what order the numbers are in with multiplication.  We get the same answer,” Andre chimed in.

“Oh, so it has the same property that addition has.  For example 2+8 is the same thing as 8+2,” Layla a petite girl with the biggest grin said from the middle of the room.

“So you all have learned the 2 and 5 times tables, so let’s work on the 3 times tables.  Suppose I went to the market and 3 of you came with me.  I decided to buy each of you 4 apples. What multiplication problem is this, and how many apples did I buy?” Anna asked.

“What kind of apples are they?  Is it a cool day?  How is the weather overall? Are we tired as we are walking back home?” Caleb inquired.

The other children all looked at Anna with wide opened eyes begging for more information as well.

Emma slowly raised her hand as if she wasn’t sure if she should say anything.

“In our culture, from the time that we are babies, our parents have always told us colorful stories.  We wake up to songs and stories.  In the morning, all of the windows are opened and we stare out at the trees, look up at the magnificent clouds,  and bask in the songs of the birds.  Then we are told a story as we eat breakfast.  So it really helps us to learn things if there’s a story to go with the problem,” Emma revealed. 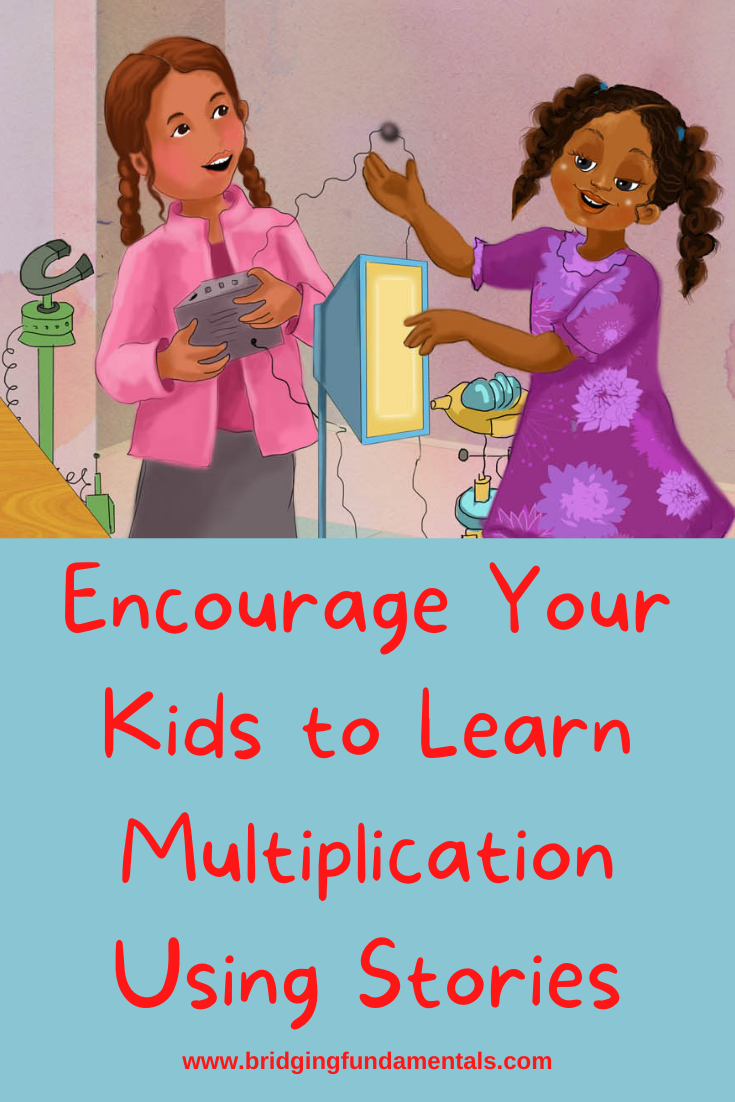 There was silence it seemed for a long period of time.  The STEM club members weren’t sure what to say.

Then I took a deep breath and said, “Let’s try this scenario.  Early in the morning, Mom opened the windows in the front room.  We basked in the sun’s ray and enjoyed the warmth as beams of light seemed to saturate the room.   It was such a sunny beautiful day that we decided to walk to the market, taking with us empty buckets that we’d use to bring back our treasures.  As we strolled along a long dusty road, we became mesmerized by a family of flamingos that were following us.  They had the most captivating pink and white feathers.  As the sun beat down on our faces, we walked cheerily towards the market anticipating all the delightful treats awaiting our eyes and noses.  Just as we entered the town square, a cool breeze met us as if to say welcome.  We slowly passed each vendor, gazing at the wares each jubilant seller had to offer.  We were on the lookout for the perfect honeycrisp apples as Mom had sent us to retrieve apples for 3 apple pies.  She planned to make a pie for us and a couple of neighbors.  She told us over and over before we left home in her elegant singsongy voice that each pie required 4 apples.  What  multiplication problem is this, and how many apples did we buy?” Abigail asked.

Was it ok for me to speak.  No one from the STEM Club had called on me, but no one was saying anything.  Had I spoken out of turn? I enjoyed telling stories so much though.  Maybe I should have raised my hand?

Stay tuned to see what happens next as the STEM Club continues to try to teach the kids multiplication!

Are you looking for a game for your kids to use while practicing multiplication.  Maybe give Rock, Paper, Scissors with Math Boss a try.  Check it out here!

Want to go back to the first story that began the series.  Check out Anna Kid Engineer as an ebook or the physical book on Amazon. 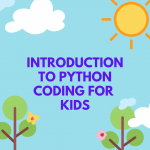 Introduction to Python for KidsSTEM